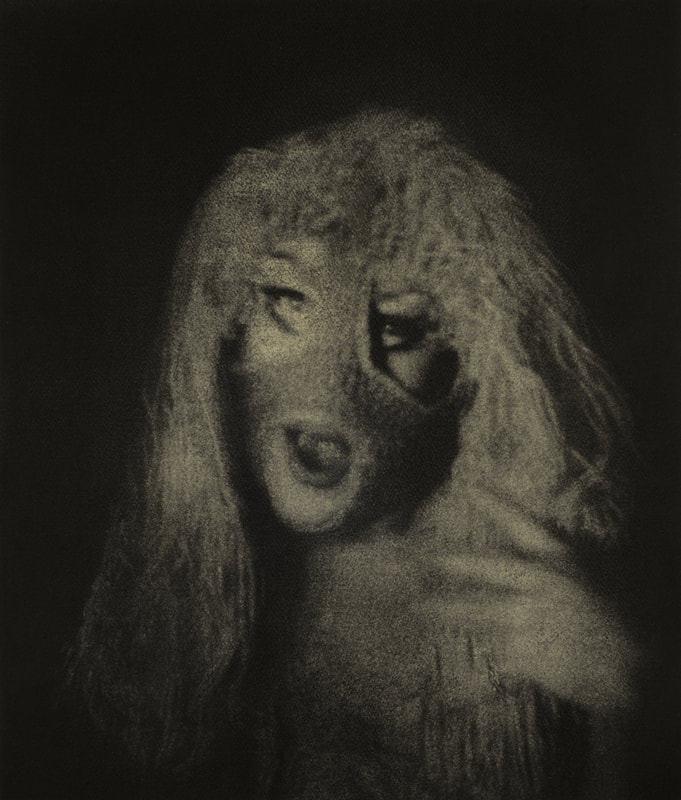 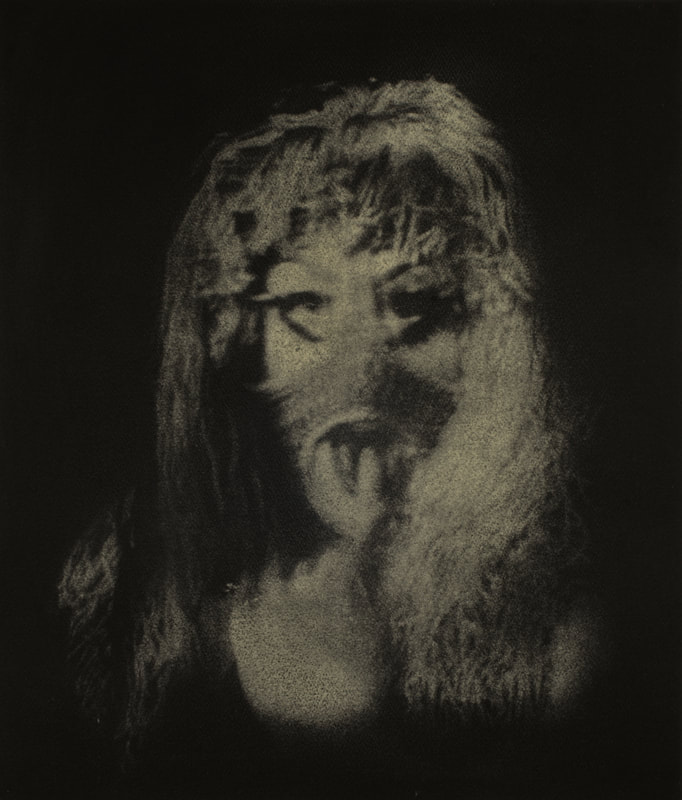 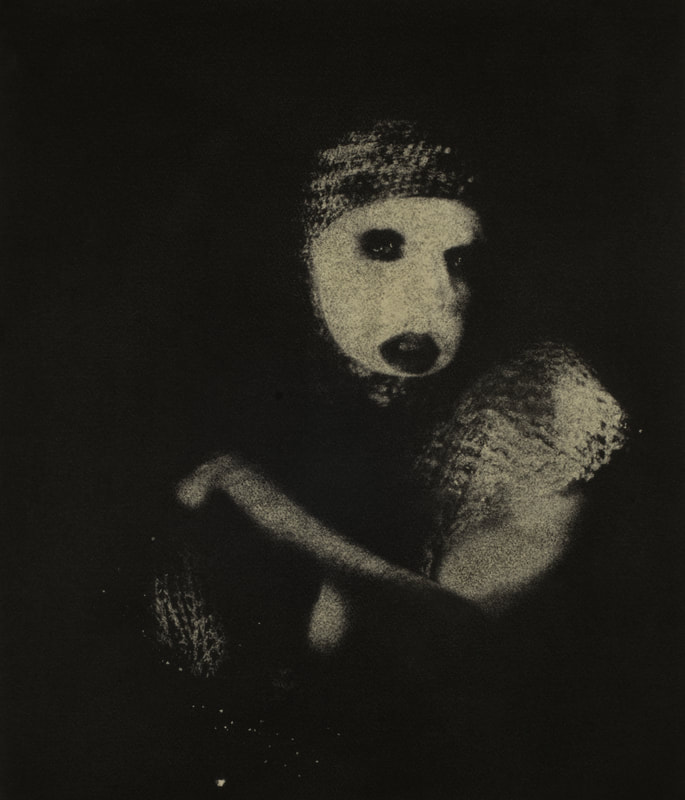 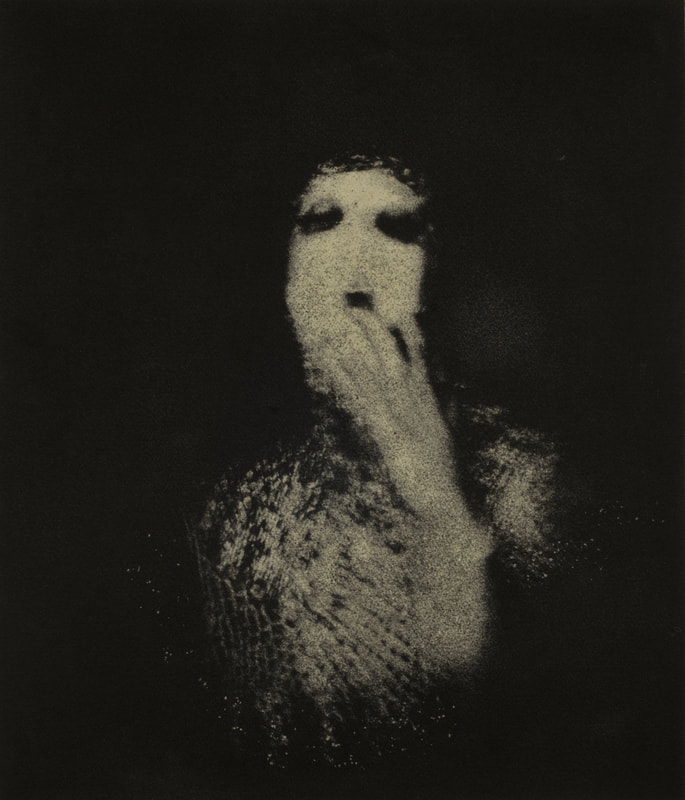 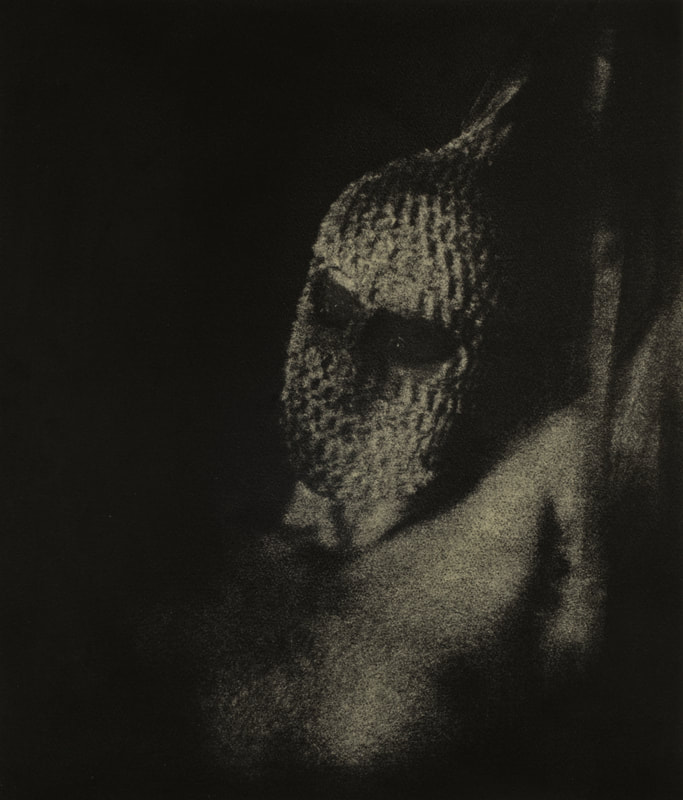 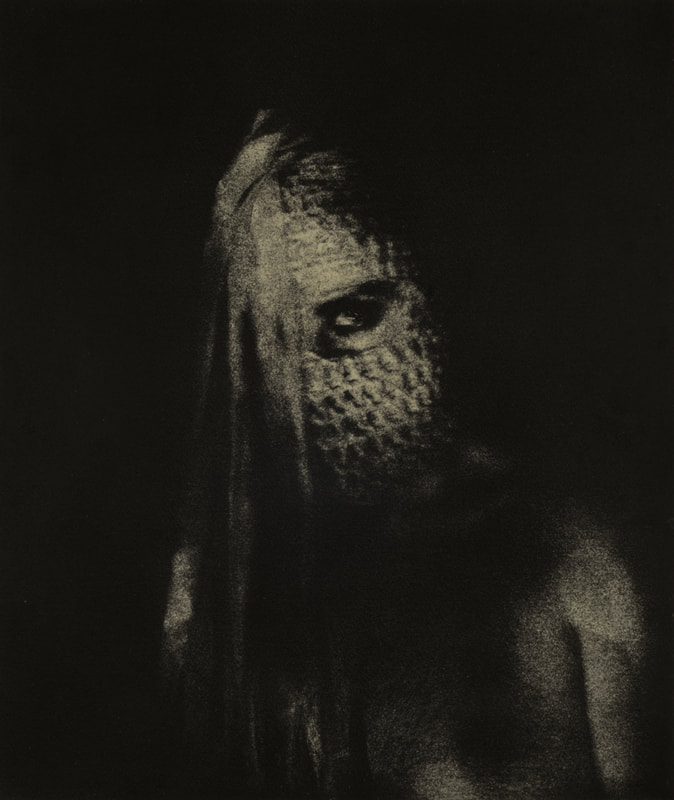 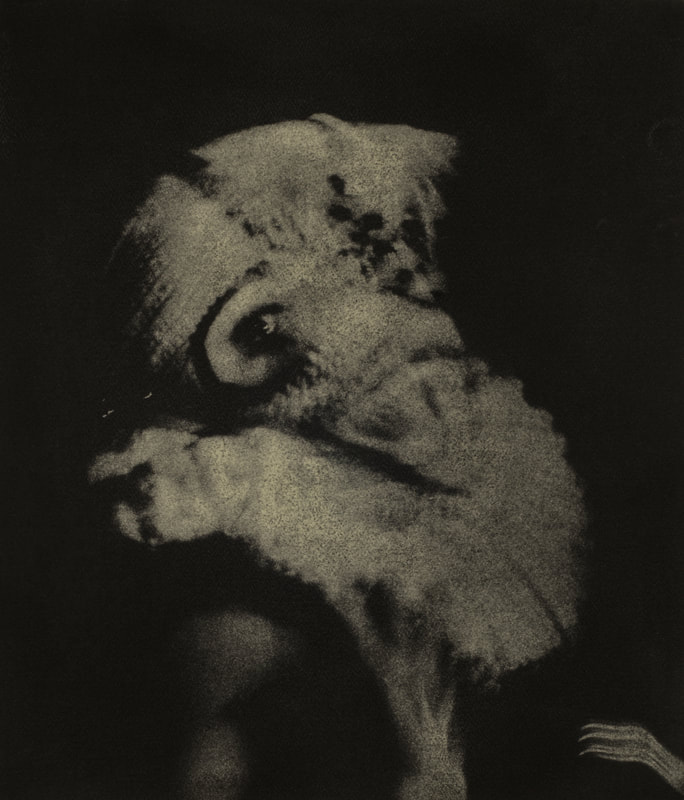 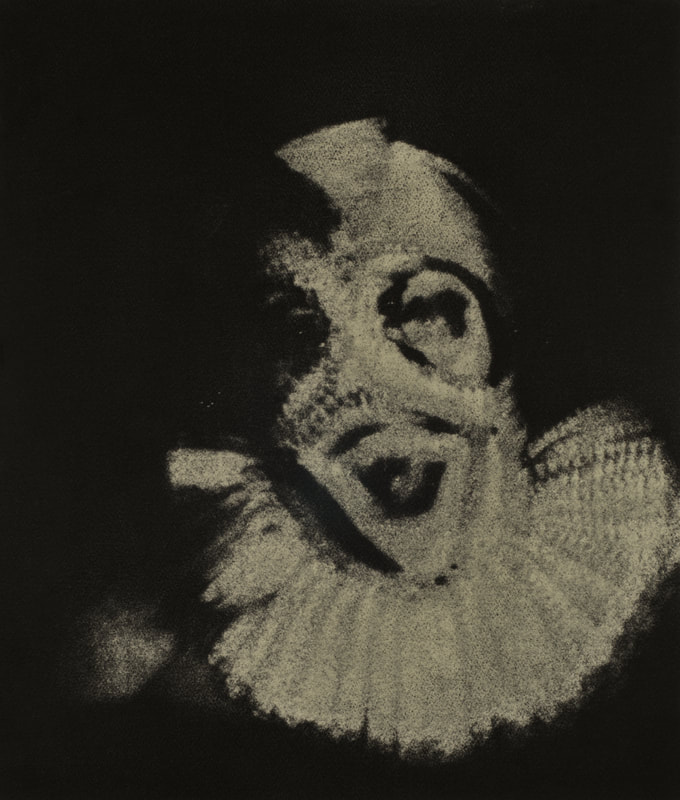 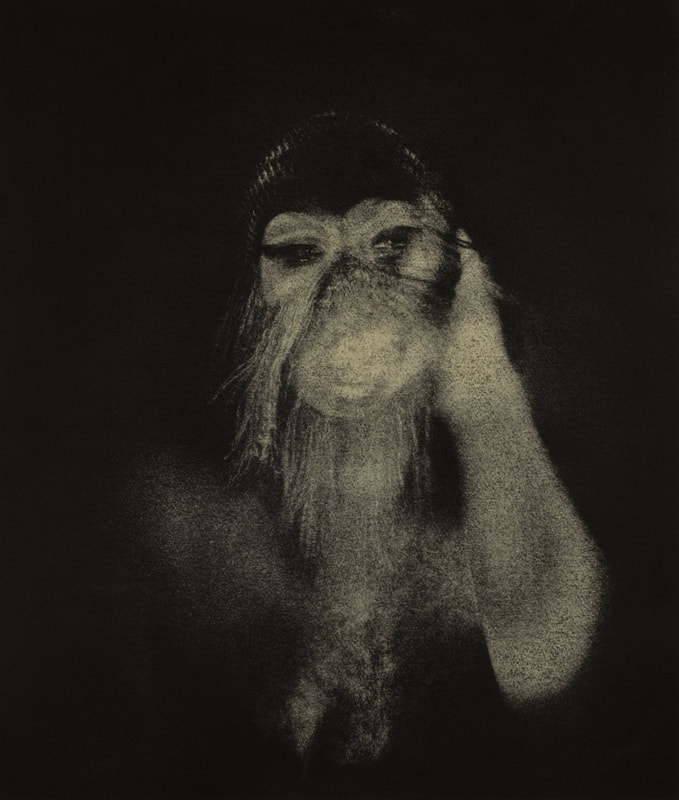 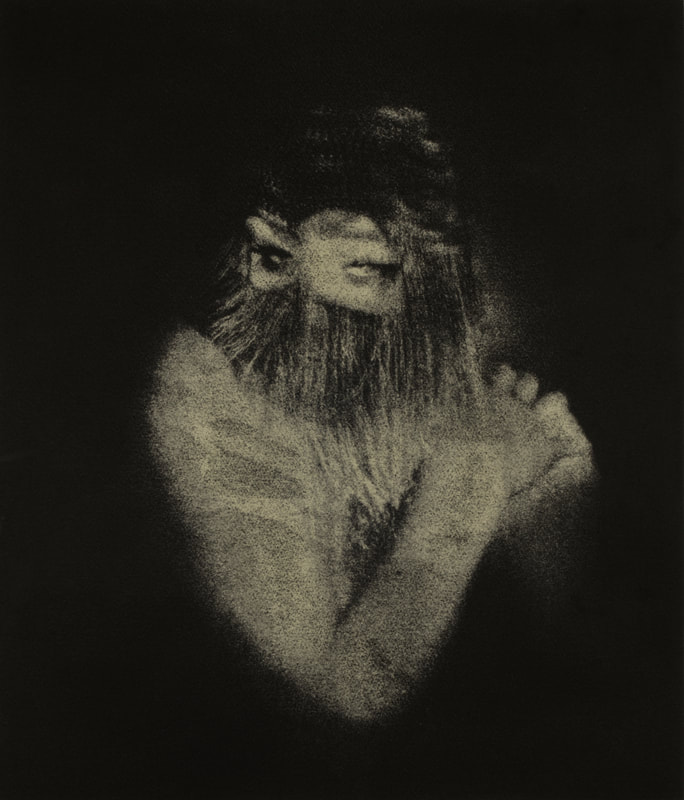 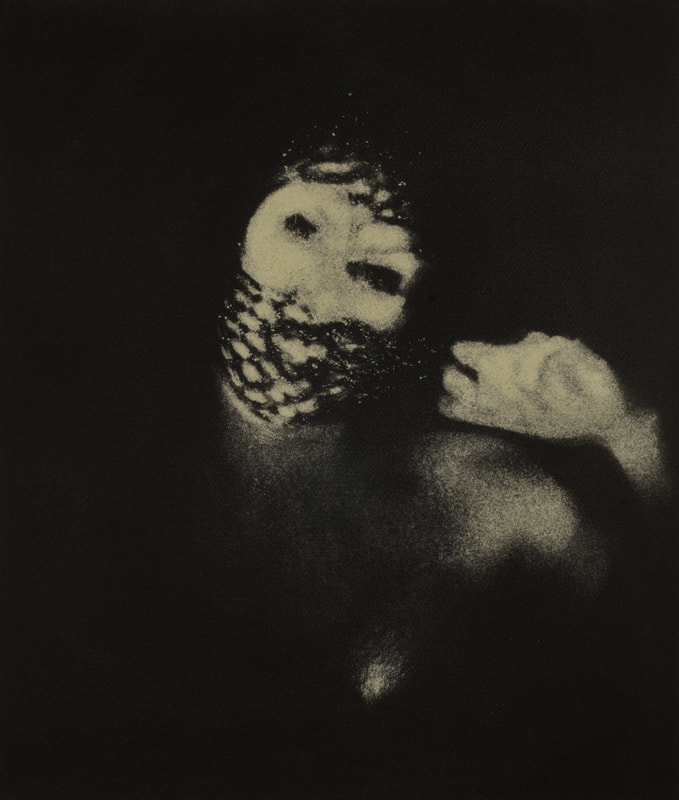 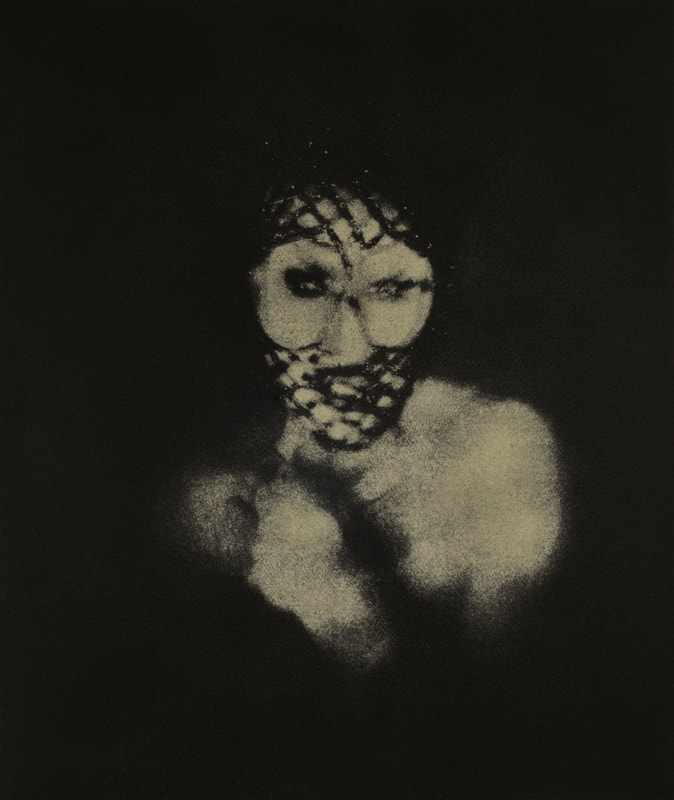 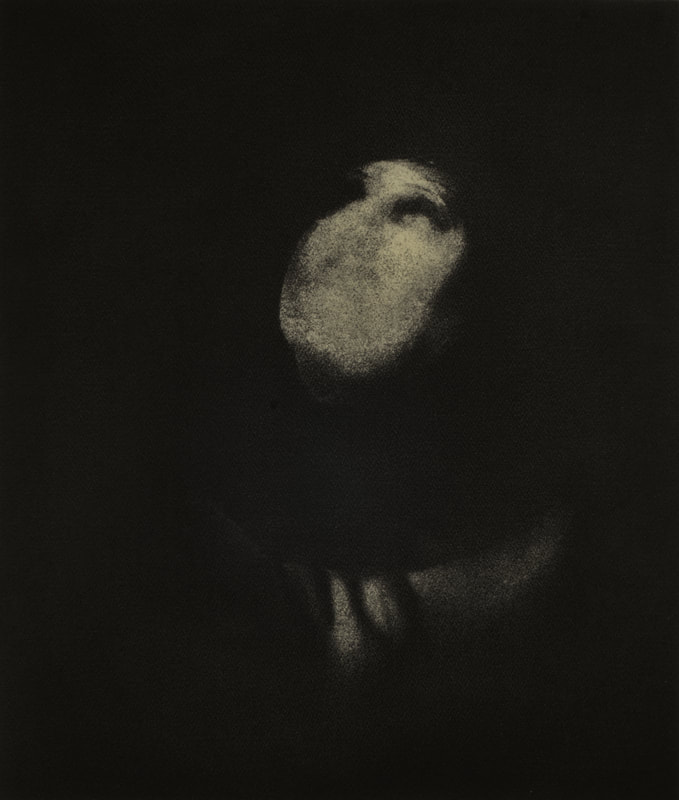 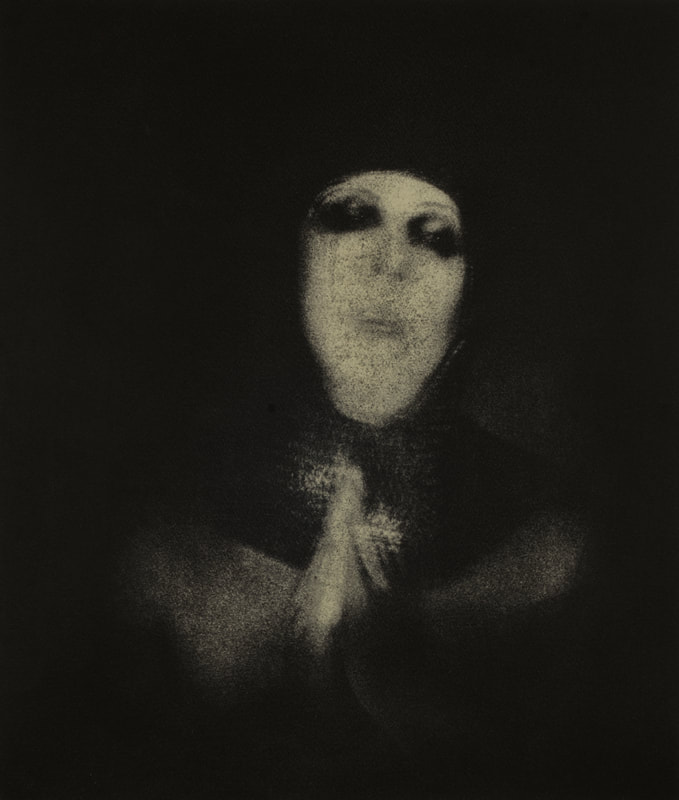 ​
“Beneath this mask, another mask. I will never be finished removing all these faces”
– Claude Cahun, 1930

Mascuerade is a series of seven self-portrait photographic diptychs exploring gender
performativity, social conformity, and the labelling of those who choose not to conform to
Western societies established gender roles. Through the alter-ego of The Queer Mummer, each
diptych depicts the labels that queer and gender non-conforming people endure due to the
established binary of man and woman, and the societal expectations surrounding gender roles
that come with these assigned genders. As a queer-identifying man, I lived most of my life
feeling as though I had to wear a masculine mask in order to hide my queerness in order to
avoid physical and emotional abuse. Now living an “out” life, I have noticed in society the labels
that those who choose not to conform to the gender roles assigned by Western society – the
attention seeker, who dresses and acts against gender norms in order to garner attention, for
example. The seven diptychs consists of The Attention Seeker, The Fairy, The Monster, The
Hunter, The Jester, The Punk, and The Saviour. While the majority of these dipytchs and masks
explore the negative labels queer and gender non-conforming people endure, the latter, The
Saviour, explores how historically there have been gender non-conforming people, such as the
Christian saint Jeanne d’Arc, who have been elevated in society posthumous as idols, saints,
and saviours for their gender non-conforming actions.

Each diptych explores these labels through the use of crocheted masks and layers of makeup,
which are then photographed through long exposure (roughly 30 seconds) and are only lit using
a flashlight, further veiling the subject. The photographs are then printed through the gumoil
process, an alternative non-silver process similar to the gum bichromate process which helped
photography be viewed in society and art circles as an art form rather than a science. The
gumoil process uses chromium salts (in this case potassium dichromate) and gum arabic, which
are mixed and brushed onto Fabriano Artistico Cold Press paper by hand. The paper is then
covered by an 18” x 21” transparent positive of the image and exposed to UV light, hardening
the gum around the highlights and midtones of the image. After washing the unhardened gum
and chromium off the paper, a negative of the image remains on the paper in hardened gum.
Once the paper is dry, oil paint is rubbed into the paper, adhering to the paper but not to the
hardened gum. The paper is then washed and excess paint is sponged off, resulting in a velvety,
high contrast print. Full crocheted outfits for each mask accompany the diptychs, further
exploring the labels. For example, The Jester is accompanied by The Queer Mummer’s Tipsy
Magoo outfit, an Elizabethan-inspired jester outfit, including a crocheted neck ruff.